Spud, my black and white kitten written, brought in a partially alive mouse for the first time weeks ago. It was horrific but he’s a cat, it’s in his nature to do so. It was sweet to think he had brought it to me as a gift (that’s what they believe, right?) Then a few days ago I found he’d also brought in a very dead, deader than a dead bird – again; it was understandable. Both occasions I knew his intentions but wished so hard, he would bring me money and chocolate bars instead of animals.

Rodney, on the other hand, has just walked through the door with a roast potato!

Typically I’m quite good at finding quirky names for people, places and things in my stories but I seem to be facing an obstacle with project three.  I need a name for an area of land and, to keep it short and sweet, I’m stumped!

It’s not stopping me from formatting the rest of it but it’s a bugbear, to say the least, so close to the end!

When it comes to writing children’s books, one of the most significant issues you may come across are your characters. Whether you’re new to writing or you’re a professional – if you don’t have relatable characters then you need to rewrite. I’ve found this article to be helpful. 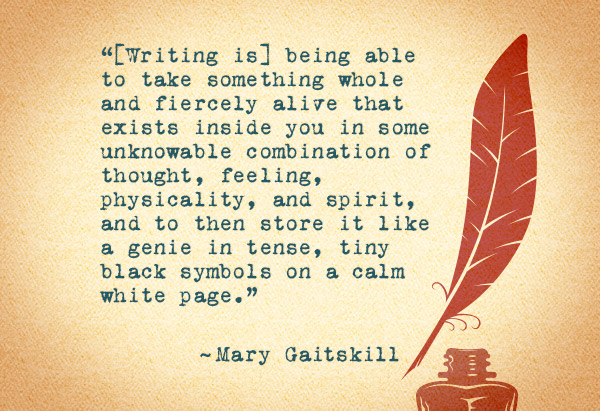